How Relevant Is Agriculture From An Electoral Perspective?

Agriculture has never been a high-profile election campaign issue in the US. But the game’s about to change this year as the farming community supported Trump in the last elections. With over 2 million farms in the country, no one can undermine the importance of agriculture in deciding the direction of electoral politics. Many Democrats have already endorsed the Green New Deal that addresses critical issues such as global warming and structural inequality in the economy. Joe Biden, in his “The Biden Plan for Rural America,” strongly supports the cause of farmers by proposing an increase in the financial support for beginning farmers and expanding the Conservation Stewardship Program (CSP).

Food and agriculture policy has been considered a kind of fringe issue during the last few Democratic presidential primaries. However, with the climate crisis and failing crops, many presidential candidates are giving this issue its due importance. Soybean and corn farmers are locked in a multi-year slump, worsened by President Donald Trump’s trade wars with China. In Wisconsin, dairy farms are failing at the rate of two per day. And climate chaos has affected farm country in recent years, from California’s terrible mid-decade drought to the soil-destroying bomb-cyclone storms that wreaked havoc in the corn belt this spring. Environmentalists are also concerned as agriculture contributes at least 10 percent of the world’s greenhouse emissions.

Two frontrunners have recently released detailed, and radical, agriculture-policy strategies. One of the most popular ideas in the campaign rhetoric is to monetarily incentivize farmers to grow crops and raise livestock using a method that cuts carbon dioxide in the air and traps it in soil, thus helping stabilize the climate. This practice is widely known as “regenerative agriculture.”

Sen. Elizabeth Warren released a plan in early August that called for a fundamental restructuring of agricultural policy. She proposes to reinstate “supply management”—a New Deal-era set of rules that ensured farmers of major crops like corn, soybeans, and wheat fair prices, by coordinating farmers’ planting decisions and storing any excess grain in government-managed reserves after bumper harvests.

She also plans to “pay farmers to fight climate change” by increasing the budget for the Conservation Stewardship Program from $1 billion to $16 billion.

Sen. Bernie Sanders presents a $16.3 trillion agenda for a Green New Deal, delivering a detailed vision of the climate-change-fighting policy framework proposed by Rep. Alexandria Ocasio-Cortez (D-N.Y.) and Sen. Ed Markey (D-Mass.) earlier in the year. Sanders’ Green New Deal plan contains a heavy dose of food policy reform—in ways that match and even exceed Warren’s grand designs. Like Warren’s ag plan, Sanders’ document calls for a return to supply management and the “break up of big agribusinesses that have a stranglehold on farmers and rural communities.” And it commits a dramatic $410 billion over ten years to “help farms of all sizes transition to ecologically regenerative agricultural practices” geared to “both sequestering carbon and increasing resiliency in the face of extreme weather events.”

It may be too late to recover agricultural losses if the policymakers don’t fast on implementing a comprehensive strategy that takes care of improving the quality of soil and environment and also cuts down the emission of Greenhouse gases. Agricultural reforms will be a crucial factor for voters in the 2020 elections. 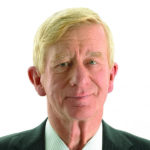 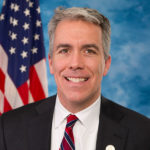 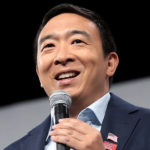 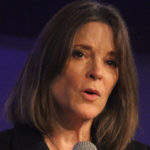 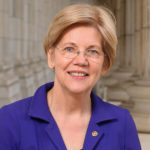 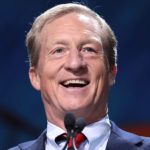 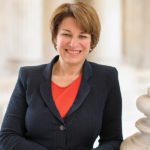 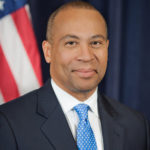 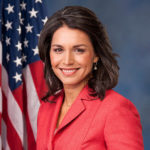 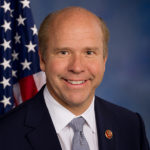 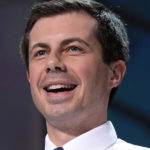 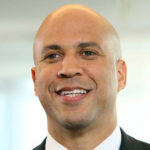 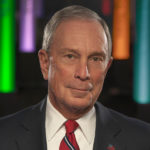 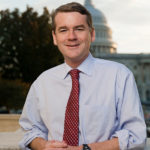 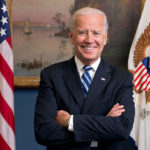 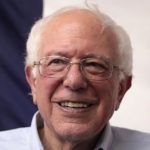 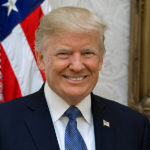