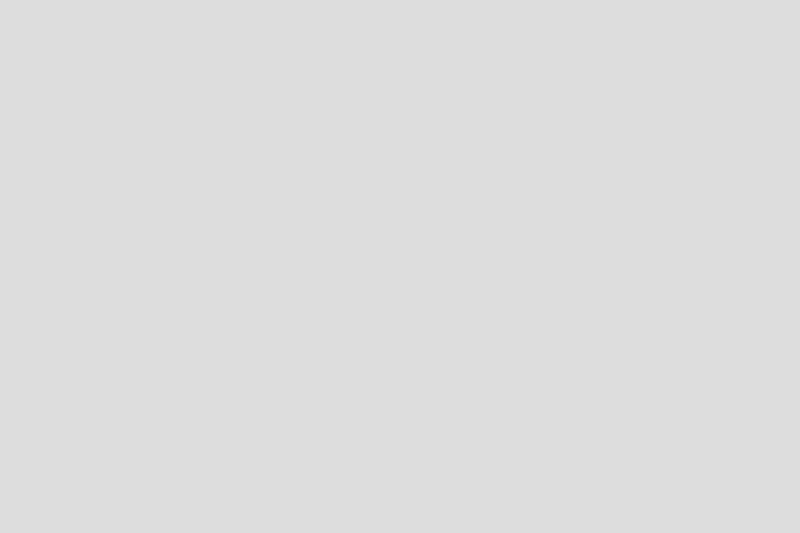 The Treasury and Interior Departments revealed that the U.S. Treasury Department would start distributing $4.8 billion in pandemic-relief funds to Native American tribal governments in all U.S. states on Tuesday.

As stated, payments would begin Tuesday to support the tribes fight COVID-19 outbreak based on population data in U.S. Census figures. On the other hand, payments on the basis of employment and expenditure data would begin later.

The Treasury Department said that money calculated for Alaska Native Claims Settlement Act regional and village corporations, for-profit businesses that serve tribal villages in Alaska, would be on hold as long as pending litigation concerning their eligibility was resolved.

The recent decision would release about 60% of the $8 billion in funds reserved for Native tribes in the CARES Act, post a legal dispute among the nation’s native populations on who qualifies for the aid.

Democratic Senator Tom Udall, who is the vice-chairman of the Senate Committee on Indian Affairs, called the decision to start funds flowing to Native communities as “too little, too late,” and asked that the entire amount of the funding should be released.

In his statement, Udall said, “Native communities needed these resources for their health and economic recovery plans weeks ago. They are on the front lines of this crisis.”

A few tribes in the lower 48 states and some Alaska Native tribes had claimed that the Alaska tribal corporations did not meet the criteria of being tribal government and were not eligible for the aid.

Groups representing the Alaska tribal corporations filed a legal motion on Tuesday, saying that the federal government does not entirely understand the gravity of the situations, and they need the funds right away.

The groups said, “without money, many Alaska Natives and their communities will be left without the support Congress intended to provide.”

Biden’s Cabinet Picks Are Seasoned And Qualified And Largely Uncontroversial

Editor's Choice 0
President-elect Joe Biden’s first round of Cabinet picks is so far largely unifying the moderate and progressive wings ...

What Will Biden’s First 100 Days In Office Look Like?

Editor's Choice 0
On Tuesday, President-elect Joe Biden said that he planned to use his first 100 days in office to take ...

Dianne Feinstein Is Finally Stepping Down From The Senate Judiciary Committee

Editor's Choice 0
On Monday it was announced that Senator Dianne Feinstein is stepping down as the top Democrat on the ...

Trump Gives Green Light To Biden Transition: Is This The Beginning Of The End

Editor's Choice 0
The General Services Administration has informed President-elect Joe Biden and his team that the Trump administration is ready to ...

The President Files An Appeal To Block Certification Of Pennsylvania Votes

Editor's Choice 0
On Sunday President Trump’s campaign filed a notice of appeal after a federal judge dismissed Trump’s attempt to ...

Stacy Abrams Is The Real Superstar Of This Election Cycle

Editor's Choice 0
On Wednesday, President-elect Joe Biden named Ron Klain as his chief of staff, according to sources close to the ...