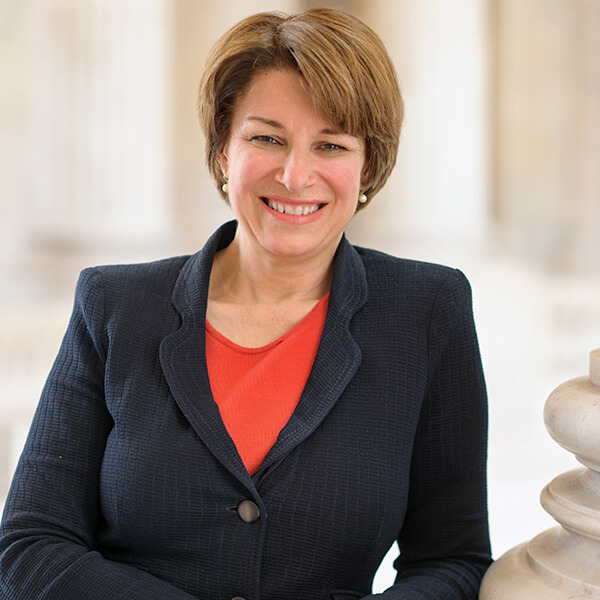 Let’s get to work!

A third term Democratic senator from Minnesota, Klobuchar has notably won all the elections she has contested.

She was a corporate lawyer and then a public prosecutor before entering politics, and she says that her upbringing in Minnesota has shaped her views of public service. She graduated from Yale University and subsequently enrolled in the University of Chicago for law school. She is very in line with the modern American liberal as a pro-choice, pro- affordable care act, pro- LGBTQ rights candidate that has been vocally critical of the Iraq war.

Senator Klobuchar plans to immediately deliver on her presidential agenda through executive order to put the country on the path to progress, some of her aims are-

WATCH THIS SPACE FOR MORE